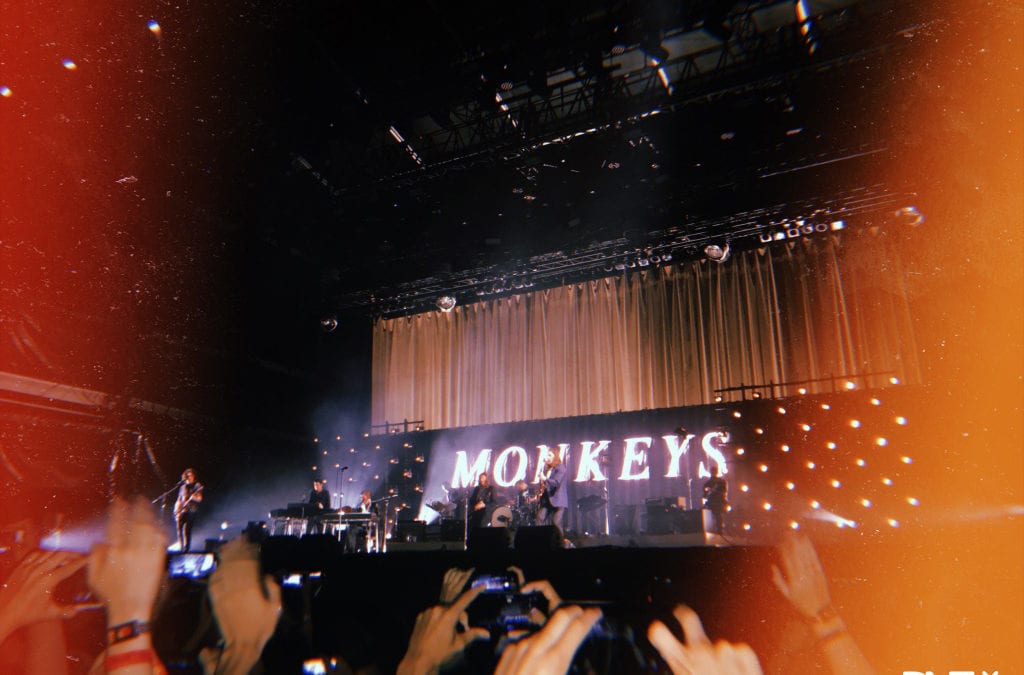 I hope you all enjoyed Monday’s post about the first half of my adventures at Sziget last summer. If you missed that, no worries, you can take a look here.

Hopefully you managed to make sense of what I was going on about and are now ready and raring for a part 2, and here it is.

Once I’ve finished rambling about my personal adventures at Sziget, at the end of this blog post, you will some tips and tricks for festivals in general as well as some tips specifically for Sziget – so if you want to skip ahead to that section I won’t be offended. 🙂

Day 5 was a pretty fun day, the night before was a little heavier so we had a slow start to the morning – went along with our usual routine of a fresh juice and a croissant, and in general just took it pretty easy.
The temperatures were still sky high, and as I mentioned last time as Brits we struggled slightly haha.

Speaking of being Brits, one of the reasons this was a pretty fun day was because Liam Gallagher was one of the headliners. We headed into the stage with some time to spare and I managed to push us to pretty much the front row (I apologise if you are one of those people that hates it when people push in front at festivals, I am that person, again I am sorry) which I was pretty proud of myself about.
He came on and did a stellar job, as you’d expect, with a good few Oasis songs chucked in there for good measure and it was an all round great time – every Brit at the festival was thriving.

There were a few other acts flying around that day that we popped in and out of. Dua Lipa has the main headliner that day, and the crowd got pretty crazy, pretty quick – Brits were still having a great timing reliving all the World Cup memories that Summer, of which ‘One Kiss’ had a large part it (if you know, you know).

The party was not over though, as this was the night we really relished in the tribute stage.
That night it was ABBA, and let’s just say that we were not the only ones relishing in that stage.

It was entirely cheesy, and an entirely fantastic time.

Day 5 also ended up being quite a long one, we stayed at the tribute stage until is closed, and found ourselves at all sorts of acts throughout the night.
It was the eve of my friends birthday (her birthday started mid-ABBA) so we had a good time celebrating.

Day 6:
As you can imagine, it was another slow morning on day 6 – the daily juice was highly necessary on this day.

HOWEVER, Day 6 was the day an old favourite of mine Milky Chance were on so we pulled ourselves together, got ready and headed back into the stage with a lot of water in hand because Day 6 I think was the hottest by far.

They were utterly great though, perfect band to see at a festival and insanely talented – particularly the harmonica guy they had, he was fab. The perfect music for Summer, which I would 100% recommend if you’ve not listened to them already.

Towards the end of their set things got a bit crazy as Shawn Mendes was performing shortly after, and he has some big fans.
It became slightly manic, probably slightly more manic than the crowd for Arctic Monkeys on the last day which is impressive in its own right.
It was a new experience for me, but his set was pretty good so quite enjoyable.

A real highlight of this day for me was seeing Goo Goo Dolls.
We only caught the end of the set but we were there for ‘Iris’ which is the only thing that matters really.
But my gosh, being in a crowd and having every single person belting out that song was an epic moment that (not to sound uber cheesy) I will not forget.

Day 6 ended rather early on the morning of Day 7 with Chet Faker’s set. We were actually total grandmas and went for a nap mid way through the night and got back up to go and see him haha. He was another old favourite, and was a true delight to see live.

The last day!
This was the day that all the great weather was done with and the storm began to brew.
It was a welcomed change though, I have to say.

Today was the day Arctic Monkeys were headlining, and they truly thrive in a festival environment let me tell you.
I had seen them at Reading Festival and on our tour a few times, but this was special.

We camped out at the main stage for the majority of the day, including watching Blossoms set which was very enjoyable.
Although midway through their set the storm really set in, the wind and rain were out in full force and its safe to say we were absolutely drenched – the silver lining however was that with this storm a lot of people left which meant we were pretty much front and centre by the time Arctic Monkeys came on.
(Everyone came back for their set of course, but they had sacrificed their position for the rain)

The weather up to this point had bene pretty chaotic but it calmed just before their set and made it kind of eerie which made the whole show pretty epic. It went well with their new album and with the staging it was an insane atmosphere.
There were many mosh pits, which you would expect, but we managed to survive it all and have an epic time whilst doing so.
A really fantastic set.

With the timings of our flights that was about it for our Sziget Adventure, we had one last stroll around & grabbed some food before heading back to our tent grabbing our bags and hopping on the airport transfer.

It was one of my absolute favourite weeks, and Sziget is a festival I would 1000% recommend to anyone and everyone.
It really does have something to suit everyone, and is full of the ultimate good vibes.

I hope you’ve enjoyed reading along with my adventures and that maybe it’s spurred you to go and take a look at the festival and maybe even buy some tickets – because it really is an experience you’ll never forget.

For festivals in general:

We have an Instagram TV video going up this weekend, with some more tips & tricks just incase I missed anything (!), so be sure to take a look at that – and also take a look at our ‘Budapest’ highlight for some video footage of the trip!

If you have any other questions on Sziget, festivals, travels or even the business side of what we do, then please don’t hesitate to ask away! You can email us or DM us, we’d love to have a chat!

Have an awesome day!

Finally a few final photos from my adventures: 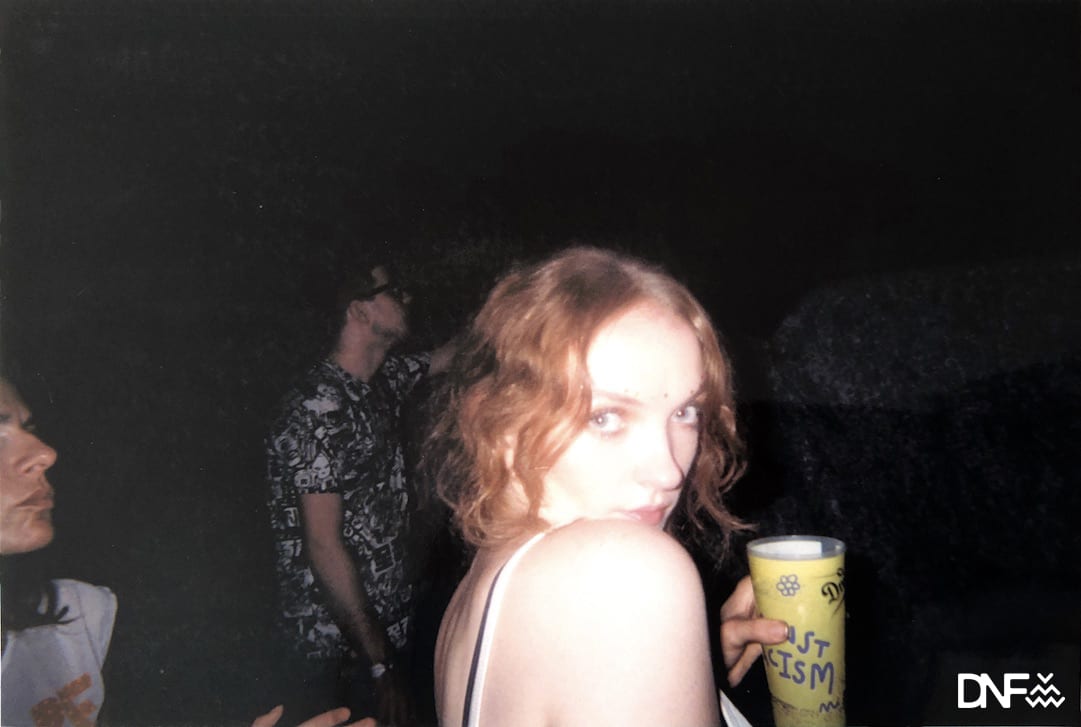 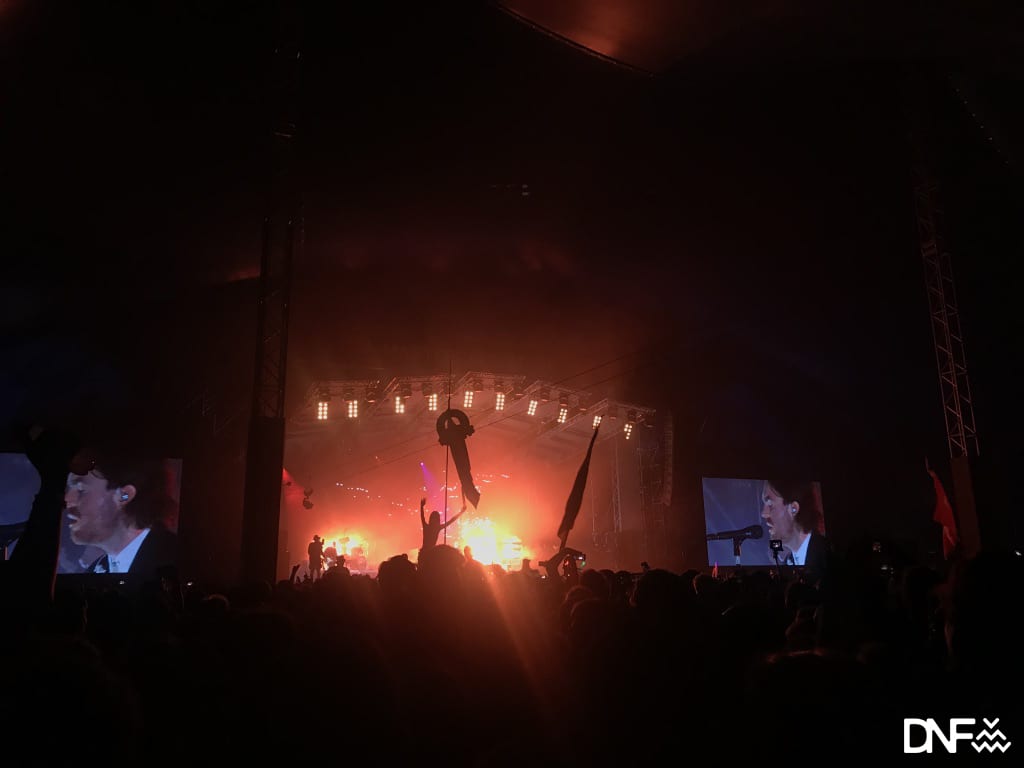 (P.S. If you fancy taking a FREE look at the Digital Business System that we use, just click here!)