10 Things You Probably Didn’t Know About Us 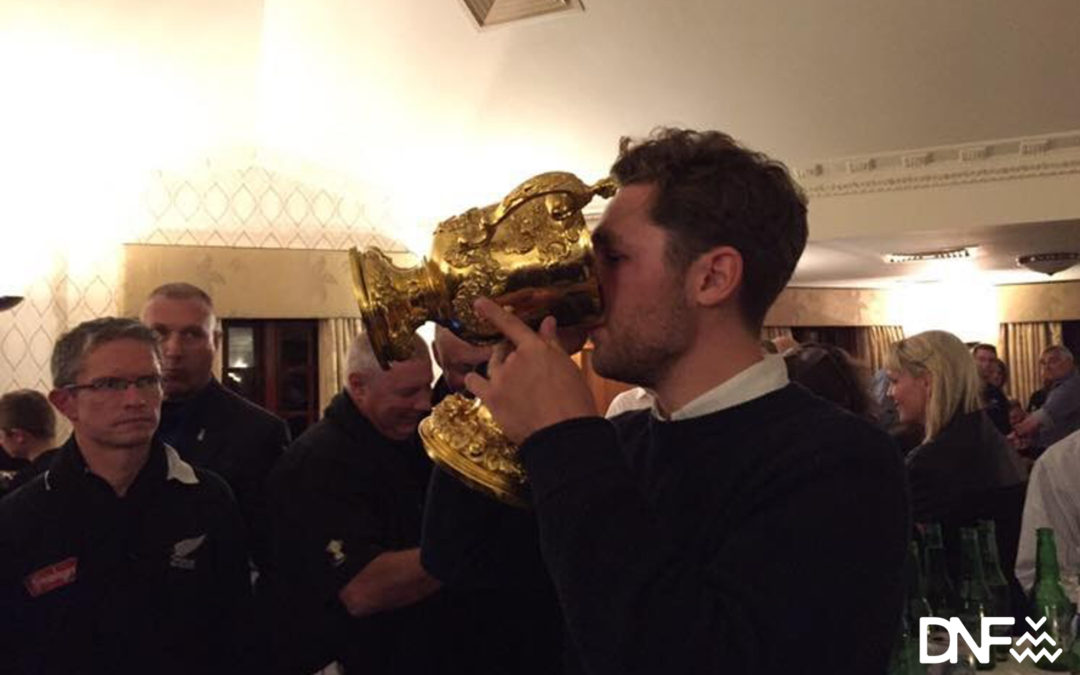 Hello! So today we thought we’d do something a bit different and let you get to know us better as more than ‘digital nomads‘! So here we go, 10 things that you probably didn’t know about us. 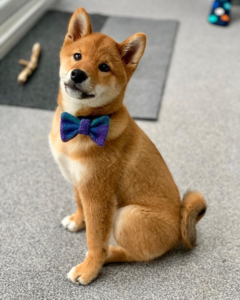 – Peter passed his driving test 8 years ago (with 14 minors) but only started driving properly this year. Always happy to walk or cycle to work to live a healthy lifestyle, he never really needed it until now.

– He has a brand new puppy called Captain who is a red Shiba Inu. (Who is partial to wearing a bow tie!)

– Was part of a Guinness World Record (coconut horse riding) before the opening of Spamalot in Trafalgar Square.

– He actually finished his first Bucket List, so it was interesting when trying to get his new Bucket List aspirations out of him when writing our Family Bucket List blog.

– After running into the New Zealand Rugby team after their World Cup win in 2015, Sam drank beer from said World Cup after being asked to swap shoes with Dan Carter at his request.

– Was a member of CCF (Combined Cadet Forces) while at school and learned how to shoot and fly a glider plane. Aspirations of living up to her name (Lara Croft) also had her wanting to go to finishing school in Switzerland.

– Trained as a professional dancer in Cambridge after attending University for Urban Dance but didn’t think there were enough hours of training in the day to be professional, so decided to uplevel her training from 10hrs a week to 10hrs a day!!

– Has a natural affinity for trapeze artistry. After one session, she was deemed level 6 by the instructors after flying through (literally) the curriculum! This was helped by the fact that there were minimal people in the class, so managed to move through quickly.

– Has been to 7 music festivals across 3 countries… including UK & Hungary. Glastonbury is the next big one on the list. The manifesting is still going!!

Hopefully now you feel like you know a bit more about us, aside from the DNF business!

(P.S. If you would like to take a look at the Digital Business System that we use, simply click here – it’s completely free!!)